【Smart Translator】Voice Translation in your ear real time! Support 22 languages translation each other on IOS and Android.

【Take you the easier trip】 When you come to a strange country, language may be the biggest problem that you need to face. Peiko App can translate instantly what you said an play to locals, and what they said can be translated to your ear by Peiko earphone Instantly!

【Synchronous translator】 When you are on the phone with a foreigner, just need to tap Peiko earphone and start talking, it can translate what you said to each other automatically! (under this mode, both sides have to have and connect Peiko Earphone.) 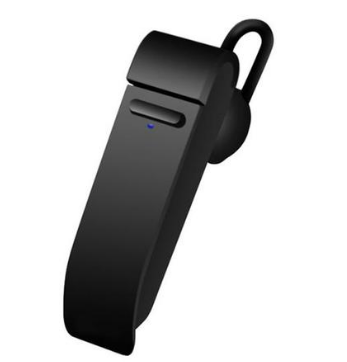 There are no reviews yet.

Only logged in customers who have purchased this product may leave a review.

Feel free to Contact us with the references(E.g. Product name & No etc.) or images of the products you are seeking and we will get back to you shortly...

0
0
Your Cart
Your cart is emptyReturn to Shop
Continue Shopping
You Just Won 5% OFF
Subscribe now to get 5% discount coupon code. Don't miss out!
Get The Coupon
I agree with the term and condition
No, thanks
We will never spam you, unsubscribe anytime.